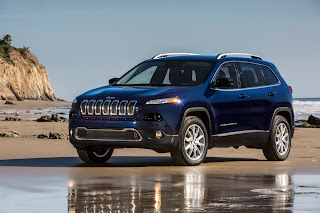 The launch of Chrysler's new 2014 Jeep Cherokee is being delayed by a month to September to resolve issues with the vehicle's new nine-speed transmission.
Cherokee production started on June 24, a month later than planned, at Chrysler's assembly facility in Toledo, Ohio. The automaker had planned to begin selling the 2014 Cherokee in August. 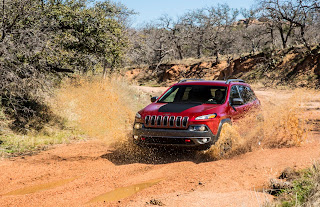 Chrysler on Tuesday confirmed it was pushing back the Cherokee launch after postponing a media test drive that was planned for next week.


The Cherokee will be the first vehicle to use the nine-speed automatic transmission, which Chrysler developed with German supplier ZF.