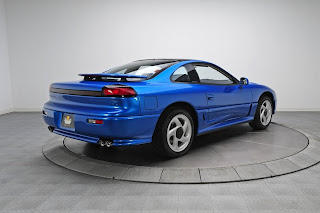 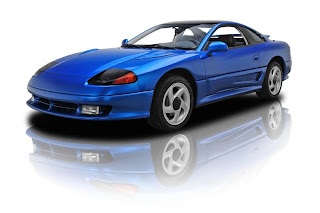 Essentially a restyled variant of the Mitsubishi 3000GT, the Stealth was either front- or all-wheel drive and powered by engines ranging from a mild 164-horsepower V6 to a twin-turbo version with nearly twice the power. With its low nose, muscular haunches and wide stance, the Stealth was a model of early-'90s cool. The coolest was the 300-hp (later 320) twin-turbo Dodge Stealth R/T that could run with the fastest sports cars of its day. The security of four driven wheels put it at ease doing so, and strong grip, strong brakes and styling that turned heads for six straight years rounded out the package. In short, the Dodge Stealth, at least in twin-turbo form, commanded respect. 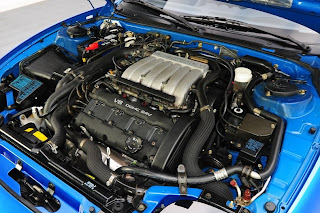 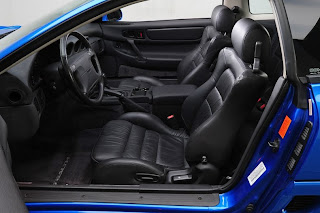