2015 Dodge Challenger Speculations, Were We Right? 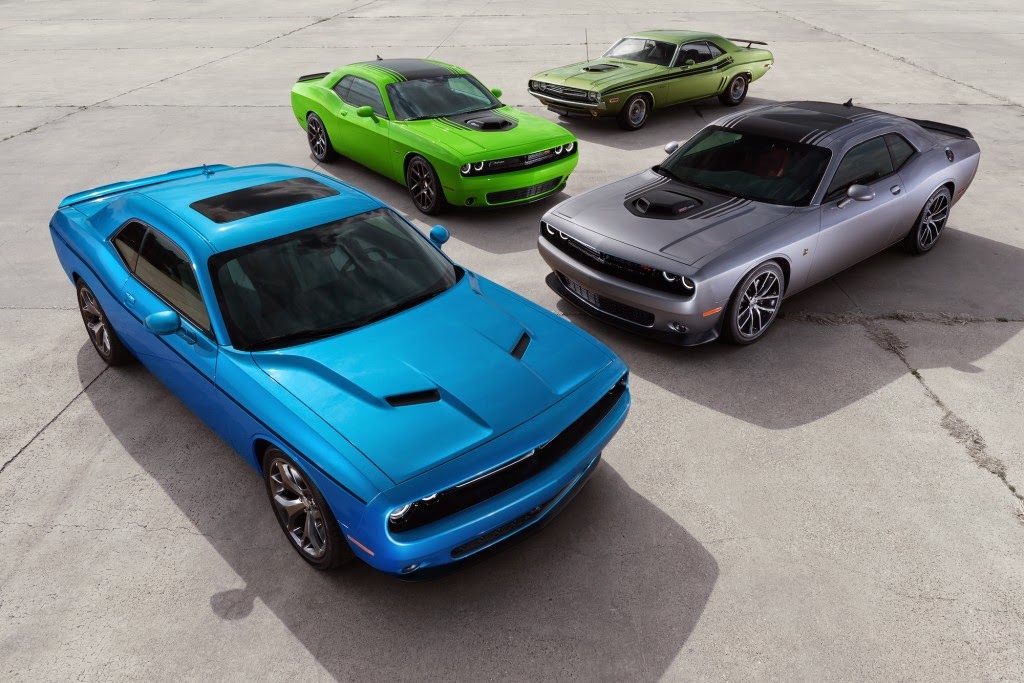 On April 7th 2014 we posted a article about the 2015 Dodge Challenger entirely from speculation, the question is how did we do? 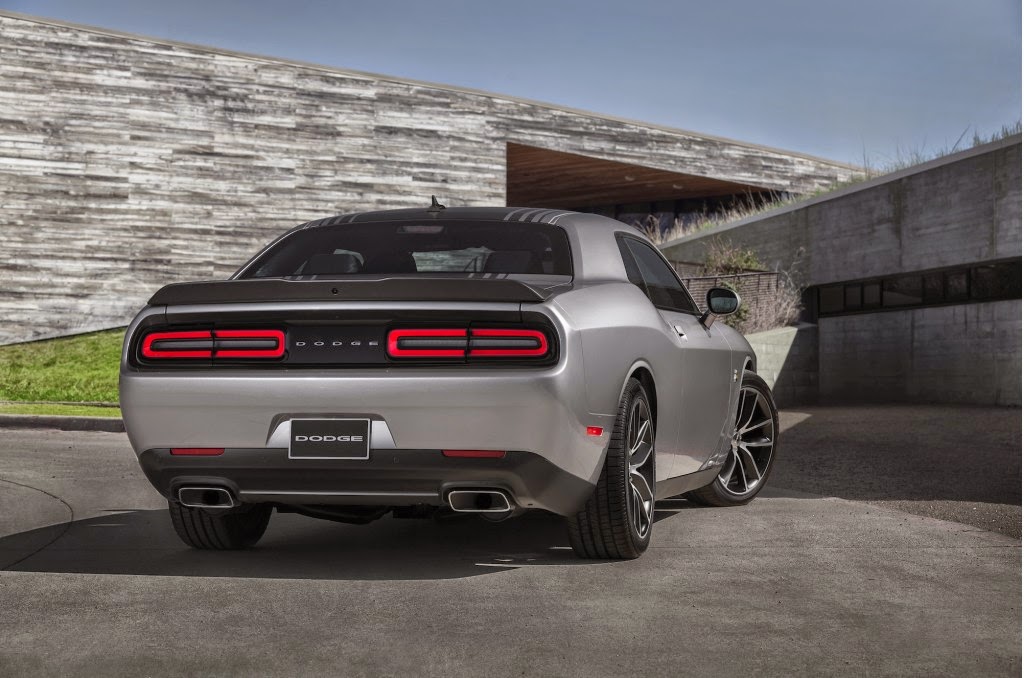 April 7th
"The interior is going to receive a complete overhaul and will match or maybe even exceed the quality interior Chrysler has been known for in recent years. Its a no brainer that will will finally see a 8.4 inch screen in the Challenger running the new UConncet2 system. We also know for a fact that the Challenger will get the 7inch TFT screen that we are familiar with in the current Dart." 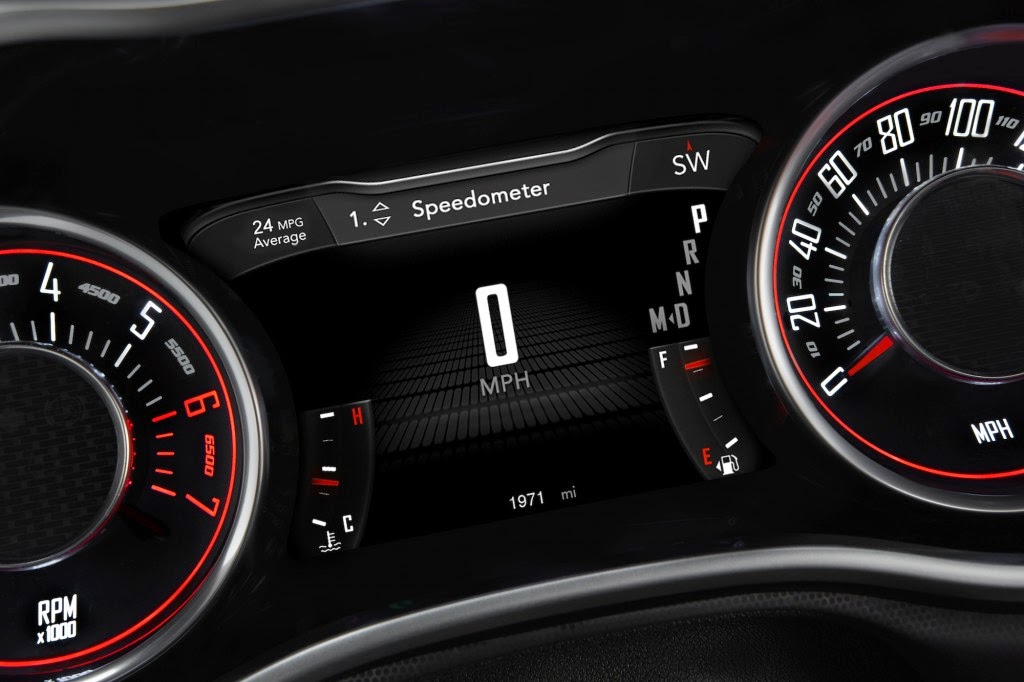