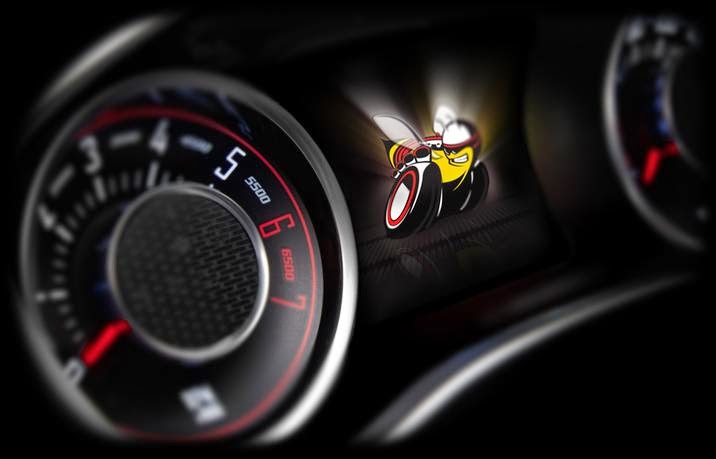 Inspired by the classic Dodge Challenger, the iconic muscle car is new from the inside out for 2015 and features a new powertrain combination, an updated exterior, and a vastly improved interior. The new model will be revealed Thursday, April 17 at the New York Auto Show, just ahead of the Dodge brand’s 100th anniversary this summer. 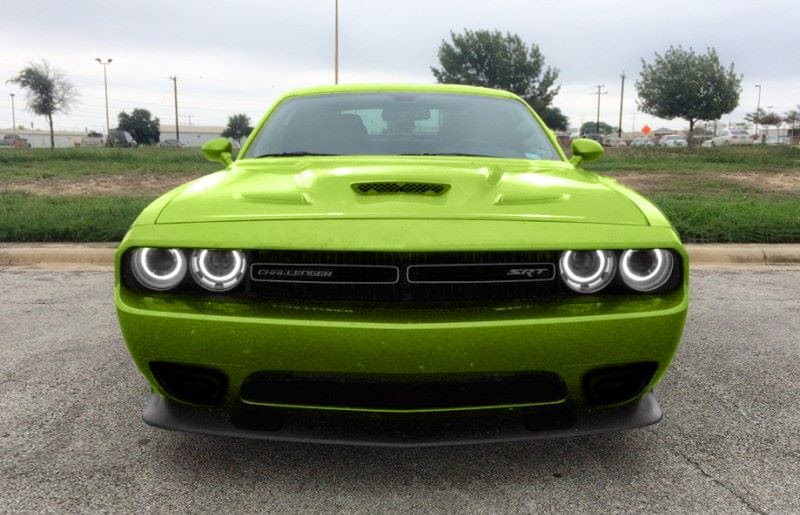 The interior is going to receive a complete overhaul and will match or maybe even exceed the quality interior Chrysler has been known for in recent years. Its a no brainer that will will finally see a 8.4 inch screen in the Challenger running the new UConncet2 system. We also know for a fact that the Challenger will get the 7inch TFT screen that we are familiar with in the current Dart. 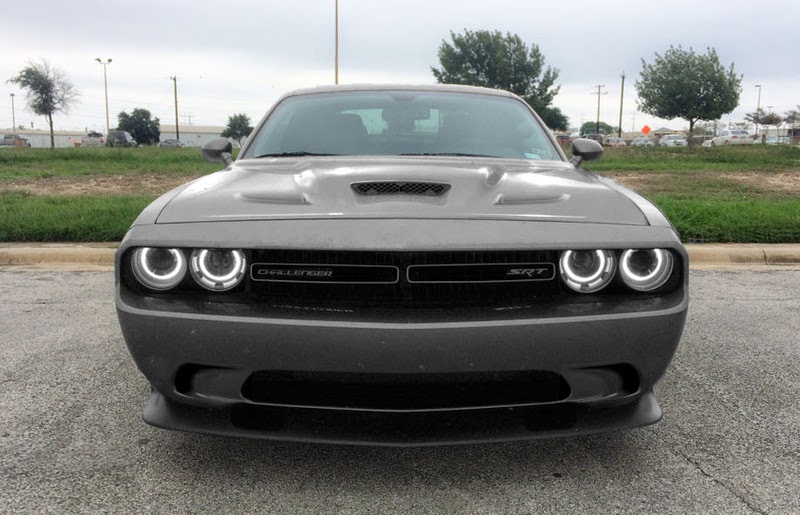