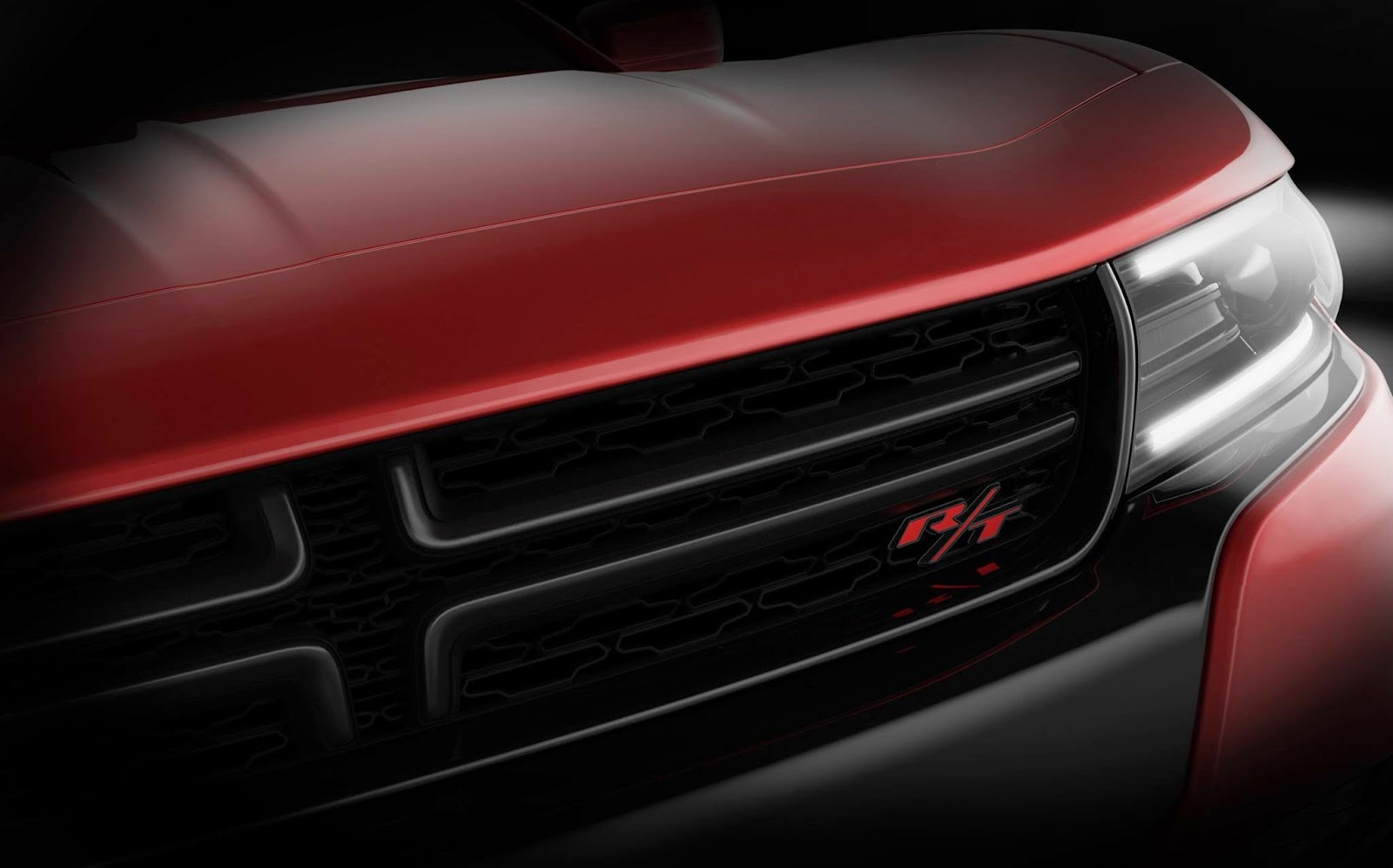 Chrysler has announced the official date that we will see the 2015 Dodge Charger and it is April 17th, along with the date Chrysler also had this to say "The new Charger receives a full-body makeover with nearly every single body panel being re-sculpted." this changed everything we thought we were going to see in New York. Originally we thought the Charger was going to have a mild refresh, pretty much just a new grille, updated interior, and maybe a new engine choice. 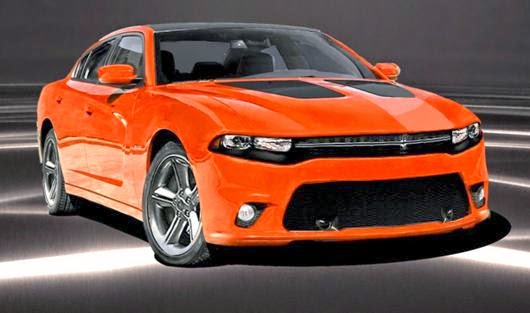 Lets start with the exterior, we believe that the Charger will get a new grille similar to the ones pictured. The bottom of the grille will be similar to the Viper with a big open mouth to allow for air flow and above a smaller grille similar to the Darts. We could see a similar side profile like the 99 Charger concept car, and we expect the car to be slightly lighter. No known information regarding the taillights, but I think its safe to say we will keep the race track taillights and maybe see them tweaked slightly. 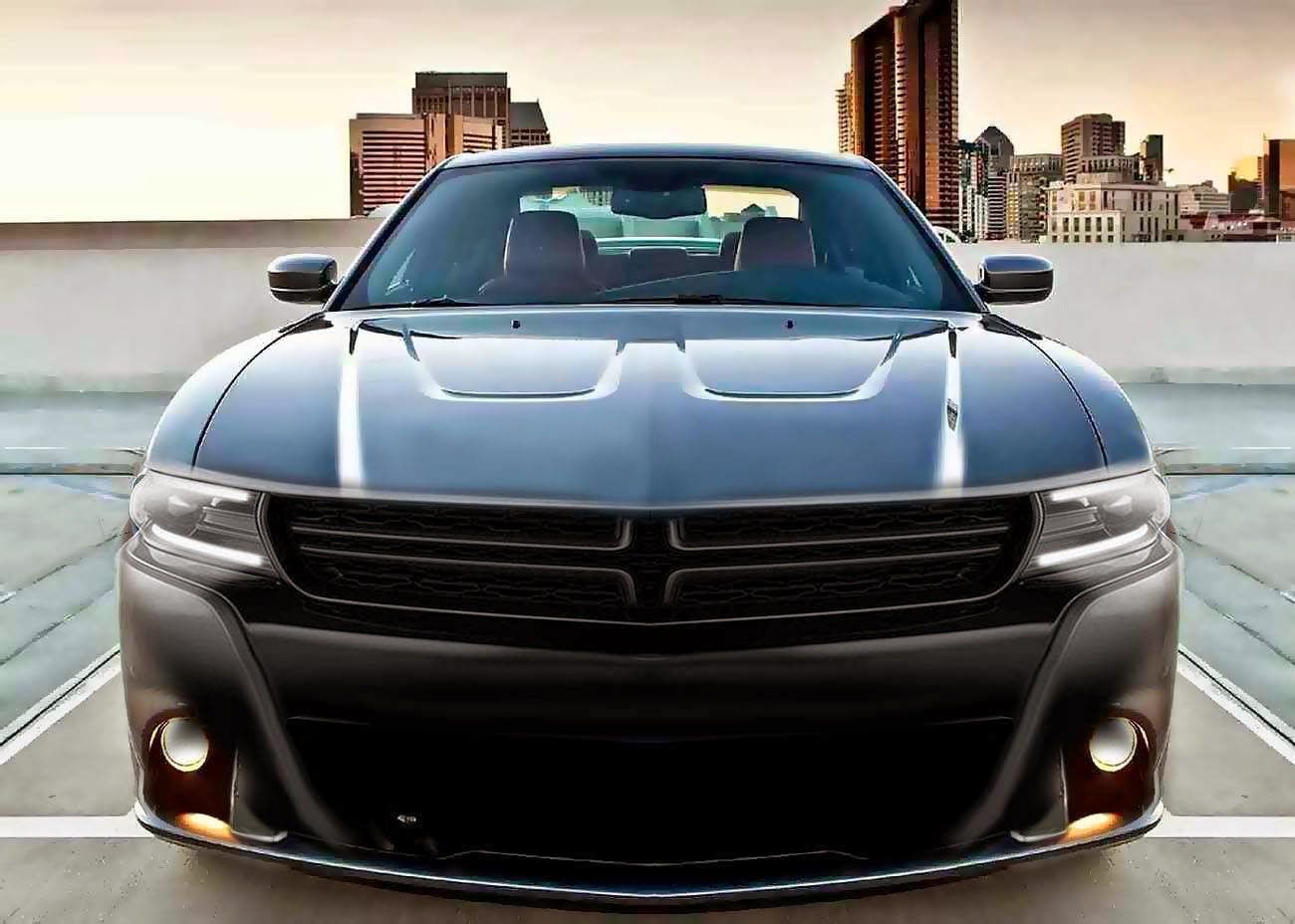 The interior will receive a good bit of updating as well, the obvious additions will be the 7in TFT screen near the gauge clusters, the UConnect 2 system that is in the 2015 Chrysler 200, and a new dash bezel. Chrysler has improved their interiors greatly over the last few years but I believe we will have something very special in the Charger. We will be releasing every detail about this new beast as we get the information.