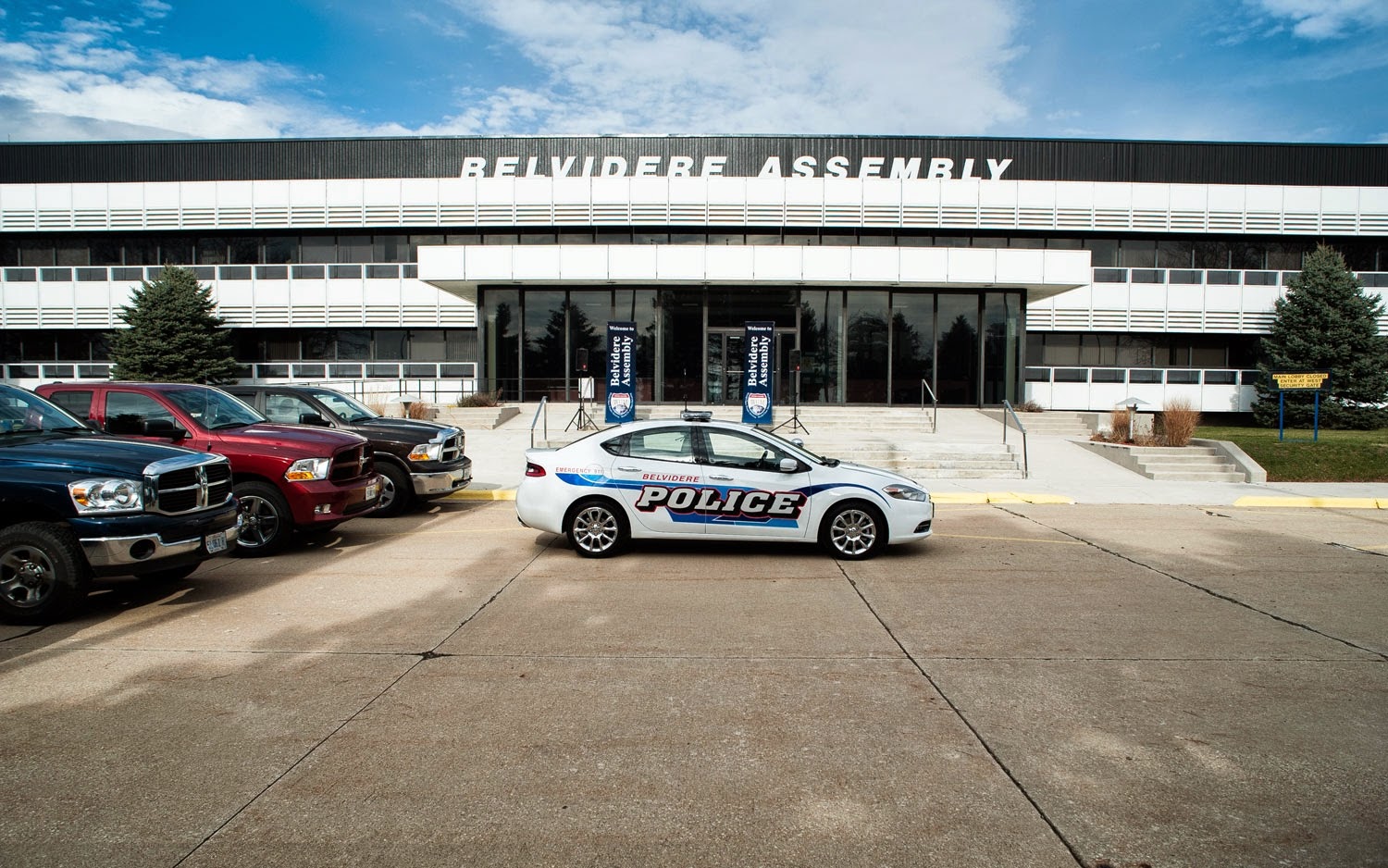 April 22, 2014 , Belvidere, Ill. - Chrysler Group’s Belvidere Assembly Plant (Ill.) has 1.3 million reasons to celebrate on Earth Day because that was the amount of the rebate check it received today from Nicor Gas, the plant's natural gas provider.

The check, presented during a ceremony at the plant with local leaders, employees and executives of both companies in attendance, represented the savings achieved as a result of the implementation of three natural gas-saving projects. It is the largest cumulative incentive ever awarded by the Nicor Gas Energy Efficiency Program.

“As one of the largest energy consumers in the region, Chrysler Group is an active participant in the Nicor Gas Energy Efficiency Program, which provides meaningful incentives for business to reduce gas consumption through investments in new technologies and systems,” said Leroux. “This program coupled with our World Class Manufacturing operating system has resulted in creative, energy-saving solutions that will pay dividends for years to come.”

“We are pleased to recognize Chrysler Group for its commitment to saving energy and money through the Nicor Gas Energy Efficiency Program,” said Reese. “We applaud their efforts, which have earned a $1.3 million return and also are helping to bring our program closer to reaching its energy goals.”

Implemented in 2013, Belvidere's three energy conservation projects will save nearly 2.5 million therms annually or the equivalent of the energy used in 1,000 homes for one year. They include:
Chrysler Group also received a 30 percent bonus on two of the projects as they were identified in a Nicor assessment.

“The savings that have been generated through these projects are truly immeasurable and are representative of the dedication with which the Belvidere workforce tackles any challenge,” said Schimmel.

The Belvidere Assembly Plant, located about 60 miles west of Chicago, is home to the Dodge Dart, Jeep® Compass and Jeep Patriot. In 2013, the plant built more than 325,000 vehicles with nearly 4,500 employees, working two 10-hour shifts, six days per week.

About Chrysler Group LLC
Chrysler Group LLC, formed in 2009 to establish a global strategic alliance with Fiat S.p.A., produces Chrysler, Jeep, Dodge, Ram, SRT, FIAT and Mopar vehicles and products. With the resources, technology and worldwide distribution network required to compete on a global scale, the alliance builds on Chrysler Group’s culture of innovation, first established by Walter P. Chrysler in 1925, and Fiat’s complementary technology that dates back to its founding in 1899.