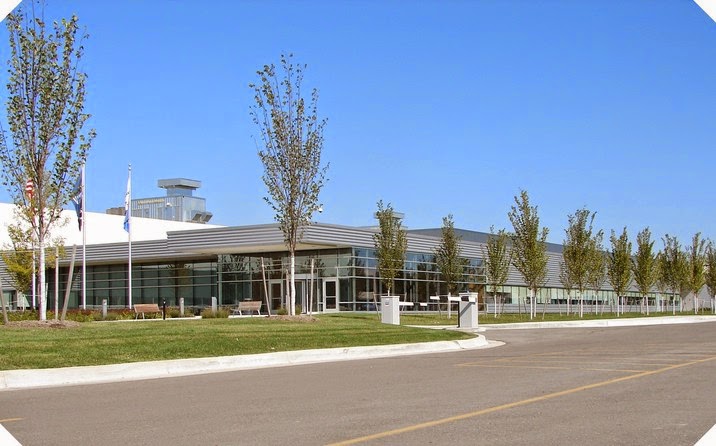 The plant received the bronze designation just over four years after adopting the WCM operating system following a two-day audit April 16-17, 2014. Bronze is awarded after earning a minimum of 50 points in 10 technical and 10 managerial pillars by demonstrating clear WCM know-how and competence through employee-conducted pillar presentations and a review of projects that have been expanded across the shop floor. Trenton earned a score of 52.

“We are very proud of the dedication our Trenton employees have shown in accelerating the rate of improvement in their plant in order to achieve bronze,” said Mauro Pino, Vice President and Head of Manufacturing/WCM, Chrysler Group LLC. “Together with our UAW partners, Chrysler Group is demonstrating its commitment to making our manufacturing facilities among the best in the world.”

World Class Manufacturing is a methodology that focuses on reducing waste, increasing productivity, and improving quality and safety in a systematic and organized way. WCM engages the workforce to provide and implement suggestions on how to improve their jobs and their plants. WCM was first implemented by Fiat in 2006 and introduced to Chrysler Group as part of the alliance between the two companies in June 2009. Since that time, the Company has saved more than $1 billion in controllable manufacturing costs as a result of the implementation of WCM.

During an audit, zero to five points are awarded for each of the 10 technical pillars, which include safety, workplace organization, logistics and the environment, and for each of the 10 managerial pillars such as management commitment, clarity of objectives, allocation of people, motivation of operators and commitment of the organization. A score of 100 would indicate World Class.

The Trenton Engine Complex is made up of two facilities – the South plant which opened in 2010 to produce the award-winning 3.6-liter V-6 Pentastar engine and the North plant which began production in 1952. The North facility was idled in 2011, but has since reopened to build Pentastar and Tigershark engines.
About Chrysler Group LLC
Chrysler Group LLC, formed in 2009 to establish a global strategic alliance with Fiat S.p.A., produces Chrysler, Jeep, Dodge, Ram, SRT, FIAT and Mopar vehicles and products. With the resources, technology and worldwide distribution network required to compete on a global scale, the alliance builds on Chrysler Group’s culture of innovation, first established by Walter P. Chrysler in 1925, and Fiat’s complementary technology that dates back to its founding in 1899.