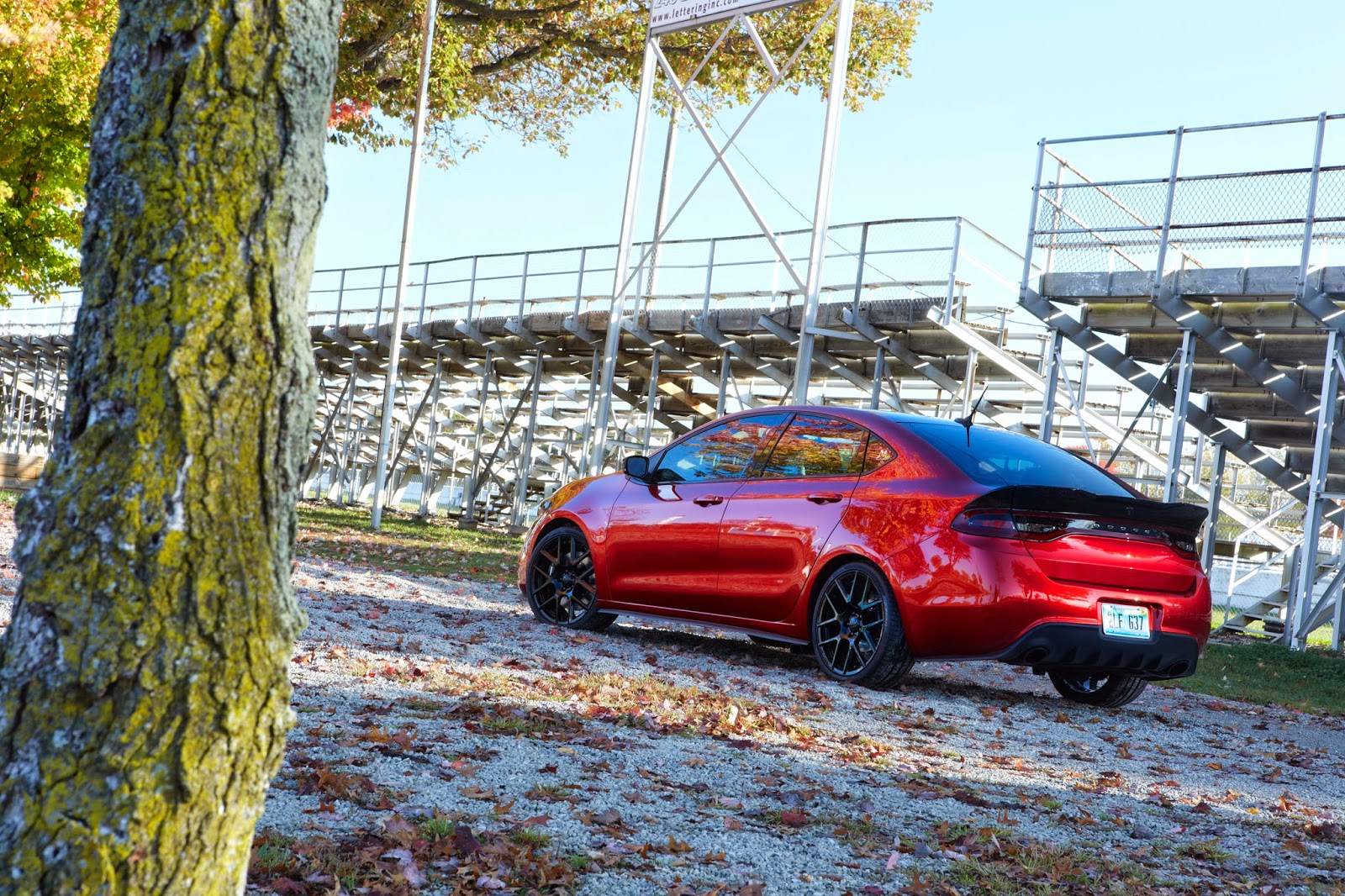 April 3, 2014 , Auburn Hills, Mich. - Dodge owners who want to upgrade their vehicles with new Scat Pack performance stage kits, first unveiled by Dodge and Mopar last November at the 2013 Specialty Equipment Market Association (SEMA) show in Las Vegas, can do so with confidence that the vehicle warranty will remain unaffected.

In an industry-first for such high-level performance modifications offered by an Original Equipment Manufacturer (OEM), the factory warranty will be maintained on 2014 Dodge Challenger and Charger vehicles modified with the Scat Pack 1, Scat Pack 2 and Scat Pack 3 performance stage kits with installation at an authorized dealer.

"The Scat Pack factory stage kits can help boost 5.7-liter HEMI performance up to an additional 58 horsepower and 47 lb.-ft. of torque, allowing Dodge enthusiasts to extract the maximum performance from their vehicles without the fear and guesswork typically associated with modifying late-model vehicles," said Tim Kuniskis, President and CEO, Dodge Brand. "And now with a warranty guarantee, they can do so with the peace of mind that their manufacturer's warranty remains intact."

“The new Scat Pack kits reinforce our commitment to the performance arena,” said Pietro Gorlier, President and CEO of Mopar, Chrysler Group LLC’s service, parts and customer-care brand. “By maintaining the vehicle warranty, we are demonstrating to customers our confidence in the kits, which were built to exactly complement the Dodge Challenger and Dodge Charger by working hand-in-hand with the engineers who use factory specs to create these vehicles — exclusive knowledge available only to Mopar.”

Mopar and Dodge also revealed specifics on pricing and performance benchmarks for the trio of Scat Pack performance stage kit options. The Scat Pack 3 stage kit will provide a boost of nearly 60 horsepower and close to 50 lb.-ft. of torque — numbers currently unmatched by any OEM without the use of a forced-induction system.

The Scat Pack 1 performance stage kit for the 2014 Dodge Challenger and 2014 Dodge Charger achieves a boost of up to 18 horsepower and 18 lb.-ft. of torque through modifications including a Mopar cold-air intake to provide increased air-flow into the engine, Mopar cat-back exhaust to free up downstream airflow, and an all-new performance calibrated engine controller, optimized to the 5.7-liter HEMI® engine.

For the 5.7-liter HEMI, Scat Pack 2 adds up to a 30 horsepower bump and is geared towards the performance enthusiast looking for that competitive edge. In addition to a customized, optimized performance calibration feature tailored for Scat Pack 2, a new Mopar performance camshaft works in conjunction with the components of the Scat Pack 1 kit to take advantage of improved engine breathing and deliver an additional acceleration advantage.

Works in conjunction with Scat Pack 1 and features:
SCAT PACK 3 5.7-liter
The top-tier offering, Scat Pack 3 ratchets performance up to an exhilarating 58 horsepower and 47 lb.-ft. of torque and a U.S. MSRP of $4,995:

Works in conjunction with Scat Pack 1 & 2 and features:
About Dodge Brand
The Dodge brand is tearing into its centennial year with a keen eye focused on the future and a desire to create vehicles customers want to drive and are proud to park in their driveways. With 100 years of history, Dodge is building on the technological advancements of the '30s and 40s, design evolution of the 50s, the racing heritage of the 60s, the horsepower of the '70s, the efficiency of the '80s and unbelievable styling of the '90s as it paves the road to its future.

New for 2014, Dodge is kind of a big deal with its new 2014 Dodge Durango with a new eight-speed transmission that delivers up to 25 miles per gallon (mpg) on the highway, a new 8.4-inch Uconnect infotainment center and best-in-class power, towing and driving range, in addition to its class-exclusive technology. The new Durango joins a stable that includes the new 2014 Dodge Dart, with its breakthrough 2.4-liter 184-horsepower Tigershark engine, and the celebrated 2014 Dodge Avenger. Both earned 2014 Top Safety Pick status from the Insurance Institute for Highway Safety (IIHS).

Also new for 2014, Dodge is bringing back the legendary throwback Shaker hood and offering special 100th anniversary editions of the Charger and Challenger with unique exteriors and interiors to celebrate the centennial. Completing the 2014 Dodge lineup are the Journey with its new Crossroad model and the 30th Anniversary Grand Caravan. The Dodge lineup features five vehicles with best-in-class power, seven vehicles that deliver 25 mpg or higher, three vehicles that deliver 31 mpg or higher and three vehicles that offer seating for seven.

Mopar Brand
Mopar (a simple contraction of the words Motor and PARts) was trademarked in 1937 with the launch of an antifreeze product but truly made its mark in the 1960s during the muscle-car era. From Mopar Performance Parts to enhance speed and handling for both road and racing use, the brand soon expanded to include technical service and customer support.

Mopar parts are unique in that they are engineered with the same teams that create factory-authorized vehicle specifications for Chrysler Group and FIAT vehicles – a direct connection that no other aftermarket parts company can provide. A complete list of Mopar accessories and performance parts are available at www.mopar.com.

Mopar-first Features
Mopar has introduced numerous industry-first features including:
Posted by The Mopar Man at 10:42 PM