The Next Gen Avenger 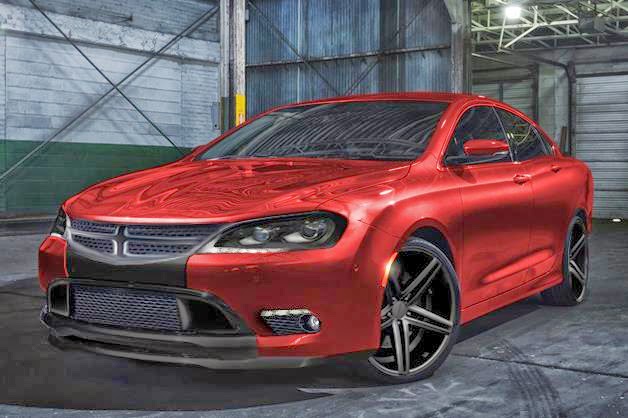 A few months ago Chrysler announced that it would end production of the Dodge Avenger. The car world really didn't seem to care, automotive journalist claim the Avenger was a rental car at best. The current gen Avenger came to life in 2007 and since then have sold over 406,000 units. Sadly this wasn't enough to save the Avenger, Dodge could of took the easy way out and made a new model based off of the 2015 Chrysler 200 but they did not. As of right now the Avenger is dead, but could it be revived in the next few years? 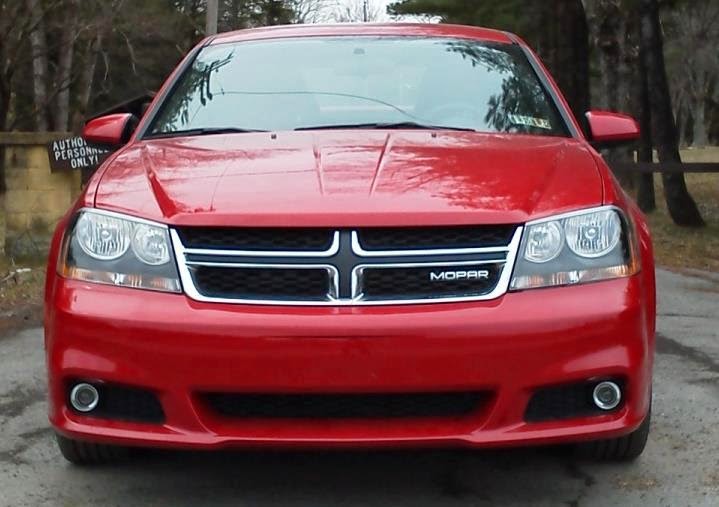 One rumor and the most recent is that Dodge will build the new Avenger on a new Alfa Romeo-designed rear-wheel-drive platform. If this would be the case we could see a smaller more nimble Avenger, built for performance. This would make sense seeing that Dodge is trying to become known for their aggressive and muscle car themed vehicles. Building the new Avenger on this platform would then make it different from the upcoming 200, not taking the easy way out and rebadging a vehicle. 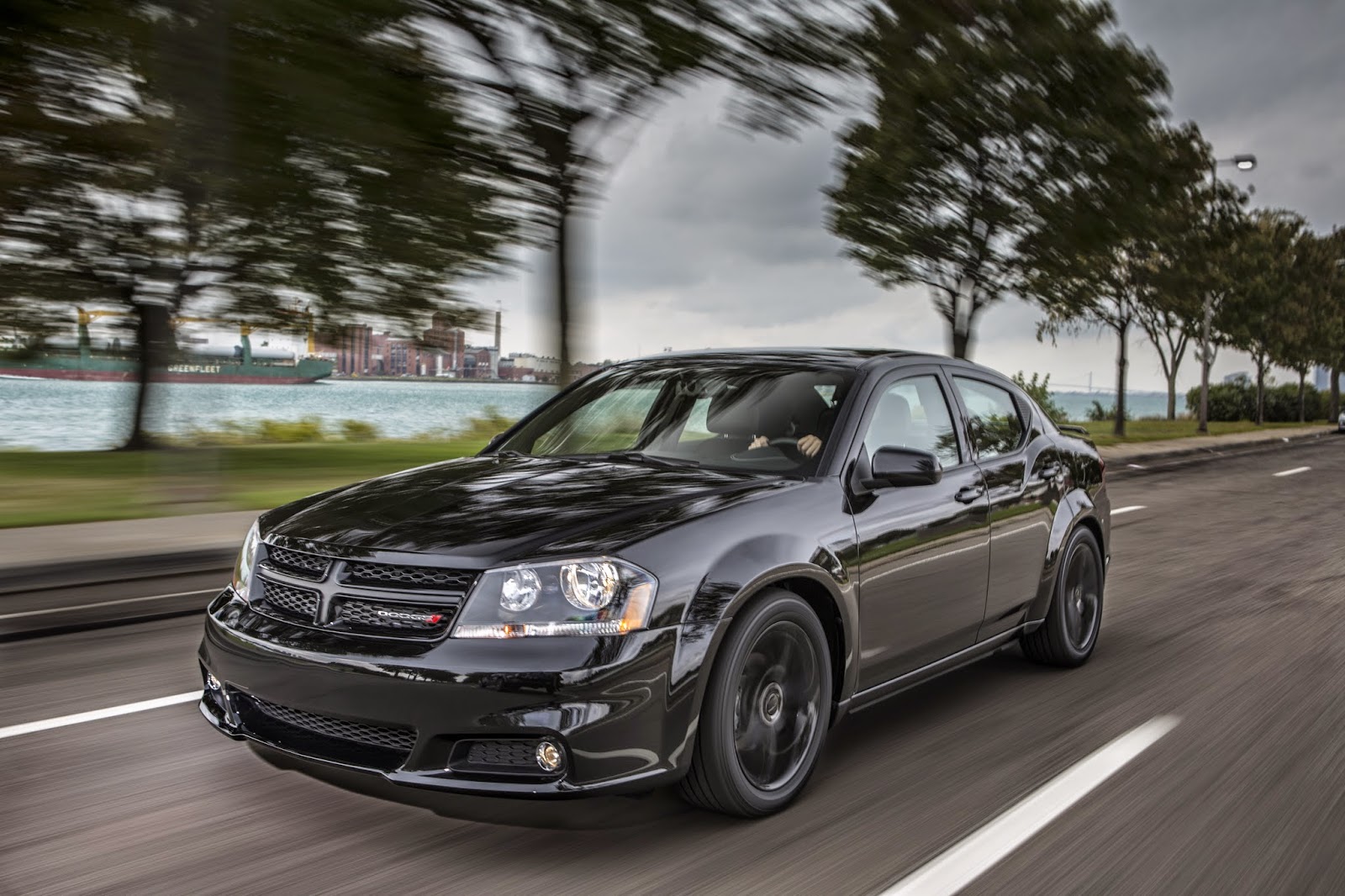 The second theory and my favorite is that the rumored Cuda that has been in the works for the last few years is the next generation Avenger. This means everything we have been hearing regarding the Cuda could still be true, a modern sports car with some sort of performance engine, may it be the new Supercharged Hellcat or a SRT4 we are not sure yet. I honestly believe this is whats going to happen, the name Cuda has received to much negative feedback, especially if they modernize it instead of a retro design. So would it be the same Avenger we know and love today... The answer is no, but it sure is a start, and would be keeping that name alive. 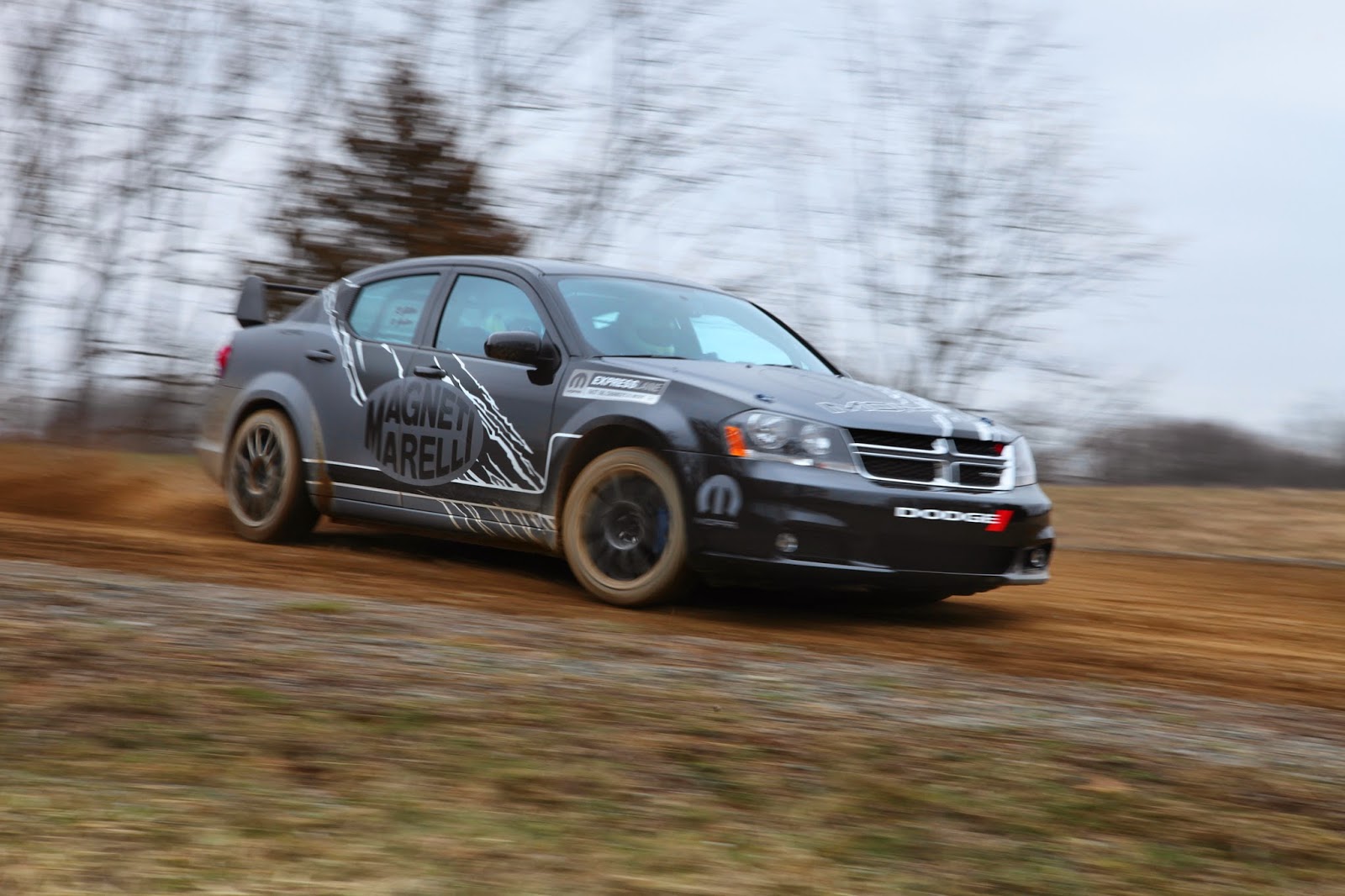