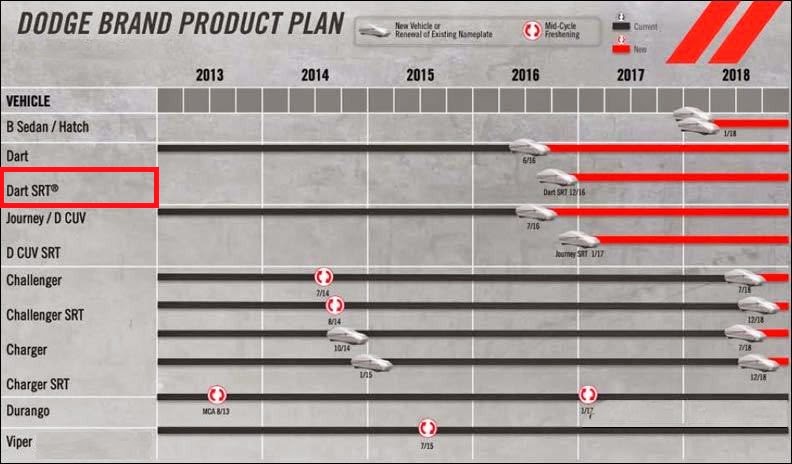 Today it was announced that Dodge will become the performance oriented brand within Chrysler, and with this big announcement came some other very big news for Dart fans. How much performance can you get from the current Dart, not a whole not and Chrysler has just fixed that problem, the long awaited Dodge Dart SRT4. For 2016, the powertrain will be upgraded with the new 2-liter, 240?-horsepower turbocharged engine and a base 2.4 this will become a game changer in the compact car market. Now we have no official information on the engine choices for the SRT Dart but we believe they will be built off of the Hurricane engine that has been in the works for some time, but at least we know we will being seeing a SRT4 around December 2016. 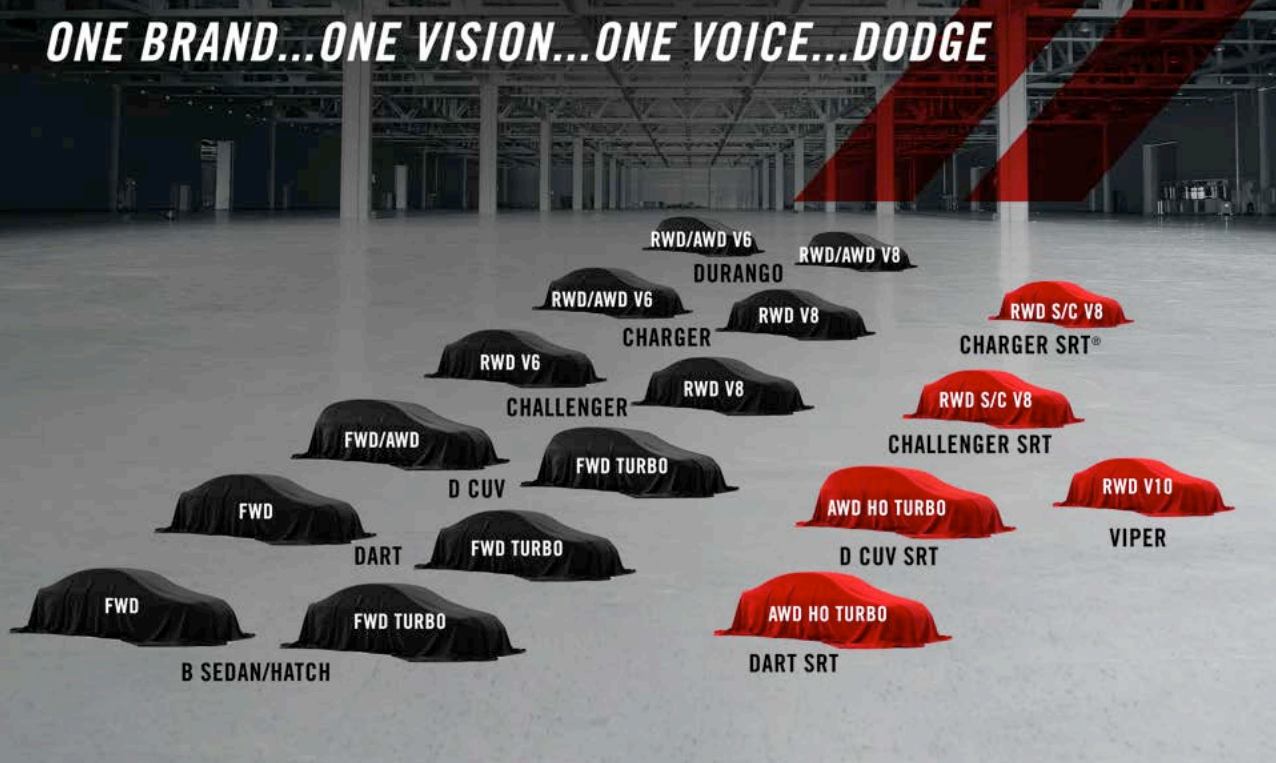 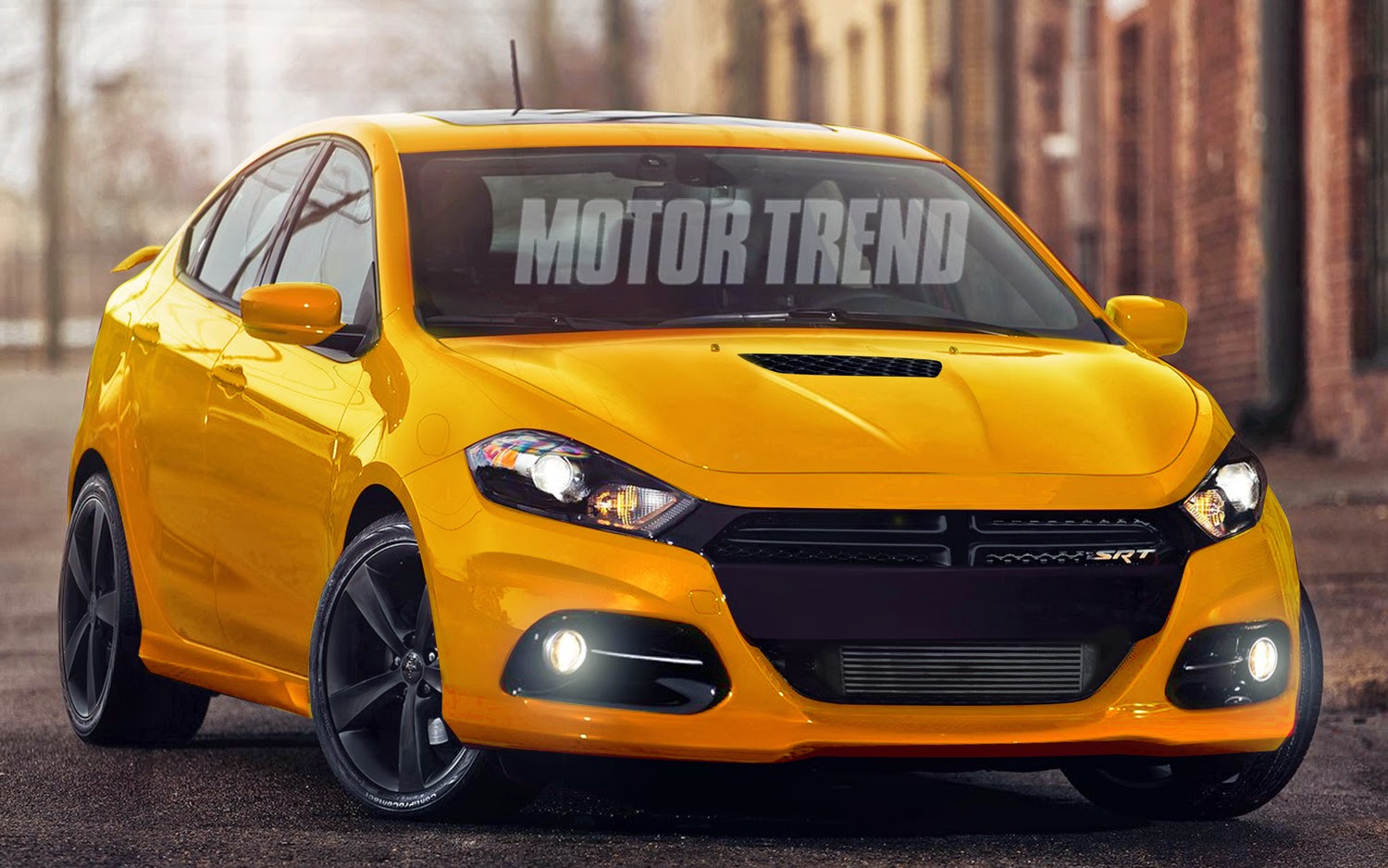