2014 Town & Country and Challenger Lead their Segments in Quality 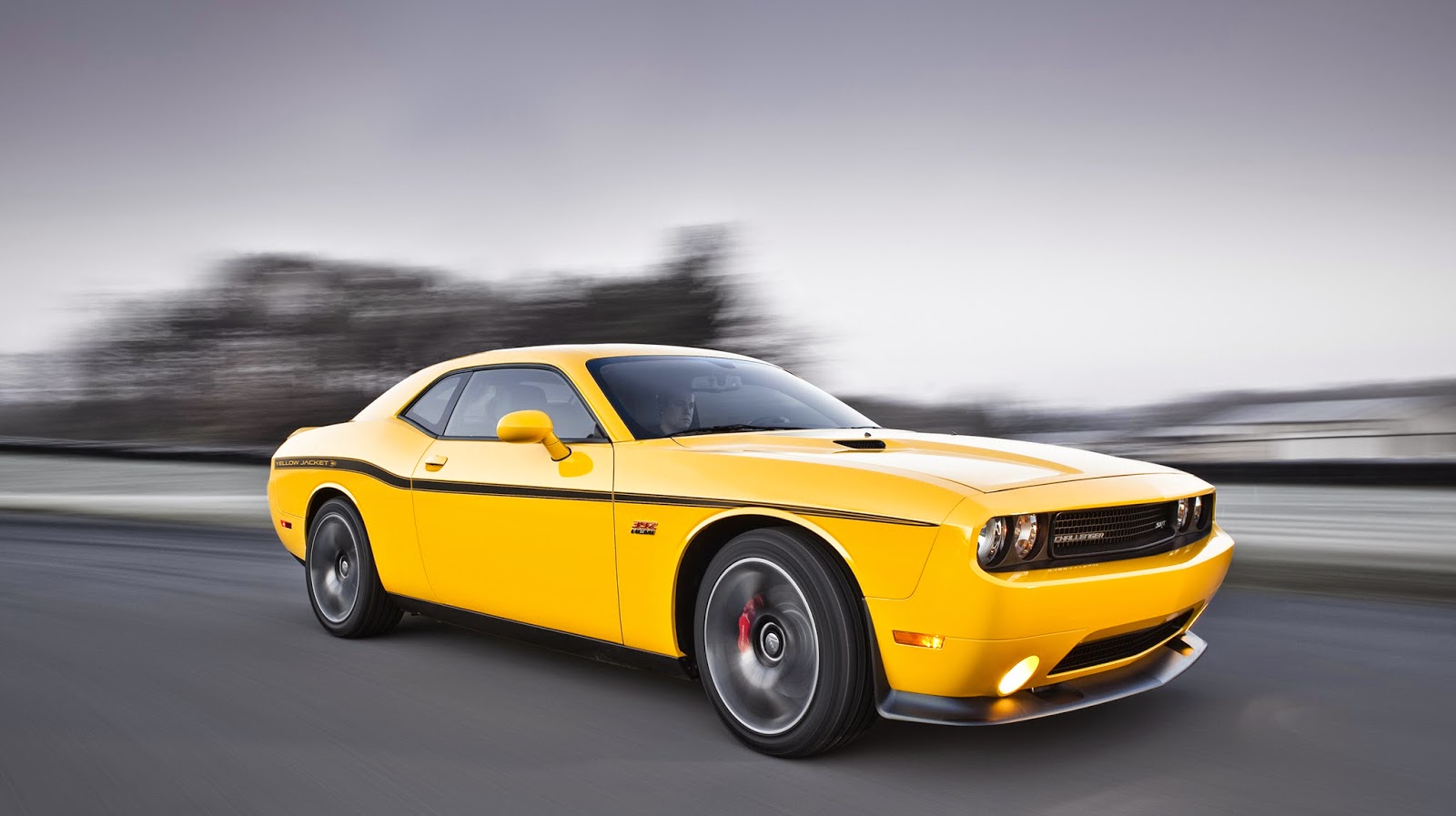 IQS is based on responses from more than 86,000 owners of new 2014 model-year vehicles after 90 days of ownership. The study asks customers to identify issues with their vehicles’ design, as well as defects.

“This is the third time in four years that Chrysler Town & Country leads the Minivan segment in this quality survey,” said Doug Betts, Senior Vice President – Quality, Chrysler Group LLC. “It reflects the commitment of employees who develop, build and test these vehicles and their recognition that every employee has a role in continually improving the quality of our products.”

“While the Dodge Challenger’s legendary performance and style initially attracts shoppers to the car, its quality has a direct impact on loyalty and owners’ willingness to recommend Dodge to their friends and family,” Betts added. “Challenger buyers happen to be some of our most passionate and enthusiastic owners so this is a significant benefit to the brand.”

The 2014 Ram 1500 and Dodge Grand Caravan also performed well in the IQS study, ranking among the top three vehicles in the Large Light Duty Pickup and Minivan segments.

The IQS study, now in its 28th year, is based on a 233-question survey conducted between February and May 2014. 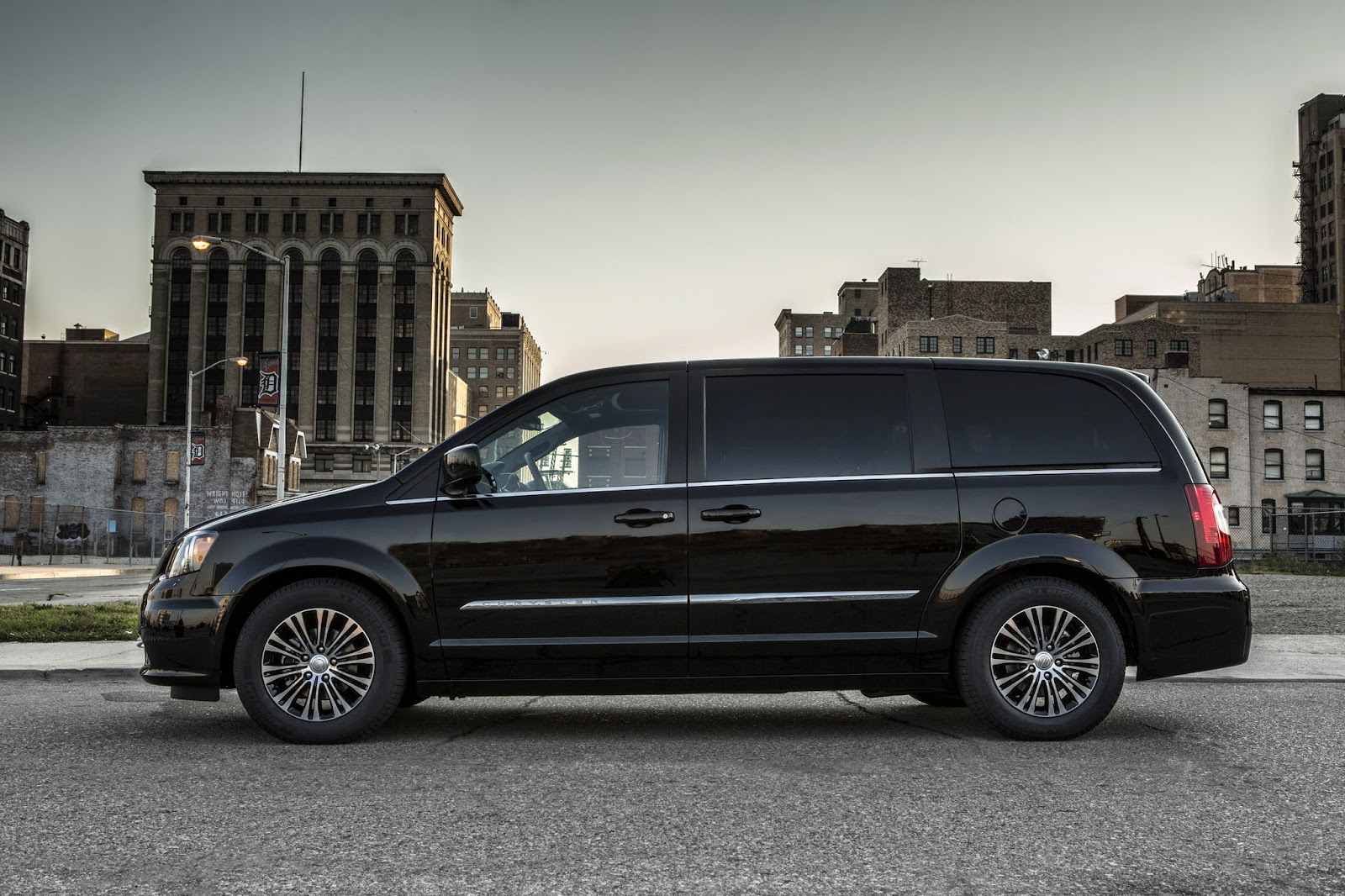 Dodge Challenger
With record sales levels since the reintroduction of the Challenger in 2008, the Dodge brand’s performance icon continues to deliver exactly what muscle car enthusiasts want – a powerful and efficient engine lineup, iconic muscle-car design with numerous personalization packages. The 2014 Dodge Challenger combines world-class ride, refinement and braking performance with more power and a track-tuned suspension to deliver a thrilling driving experience. With its award-winning 3.6-liter Pentastar V-6 engine producing 305 horsepower and an impressive 25 mpg highway, the Dodge Challenger is the most powerful, refined and technologically advanced entry-level Challenger ever. And now with the return of “Scat Package” performance stage kits, plus the enthusiast-demanded Shaker performance hood with its HEMI® V-8 engine-mounted, fully floating scoop and exposed high-flow element for cold-air induction – the new 2014 Challenger R/T Shaker delivers up to 375 horsepower, performance and even more heritage-inspired style for the most hardcore Dodge enthusiasts.
Posted by The Mopar Man at 1:51 PM