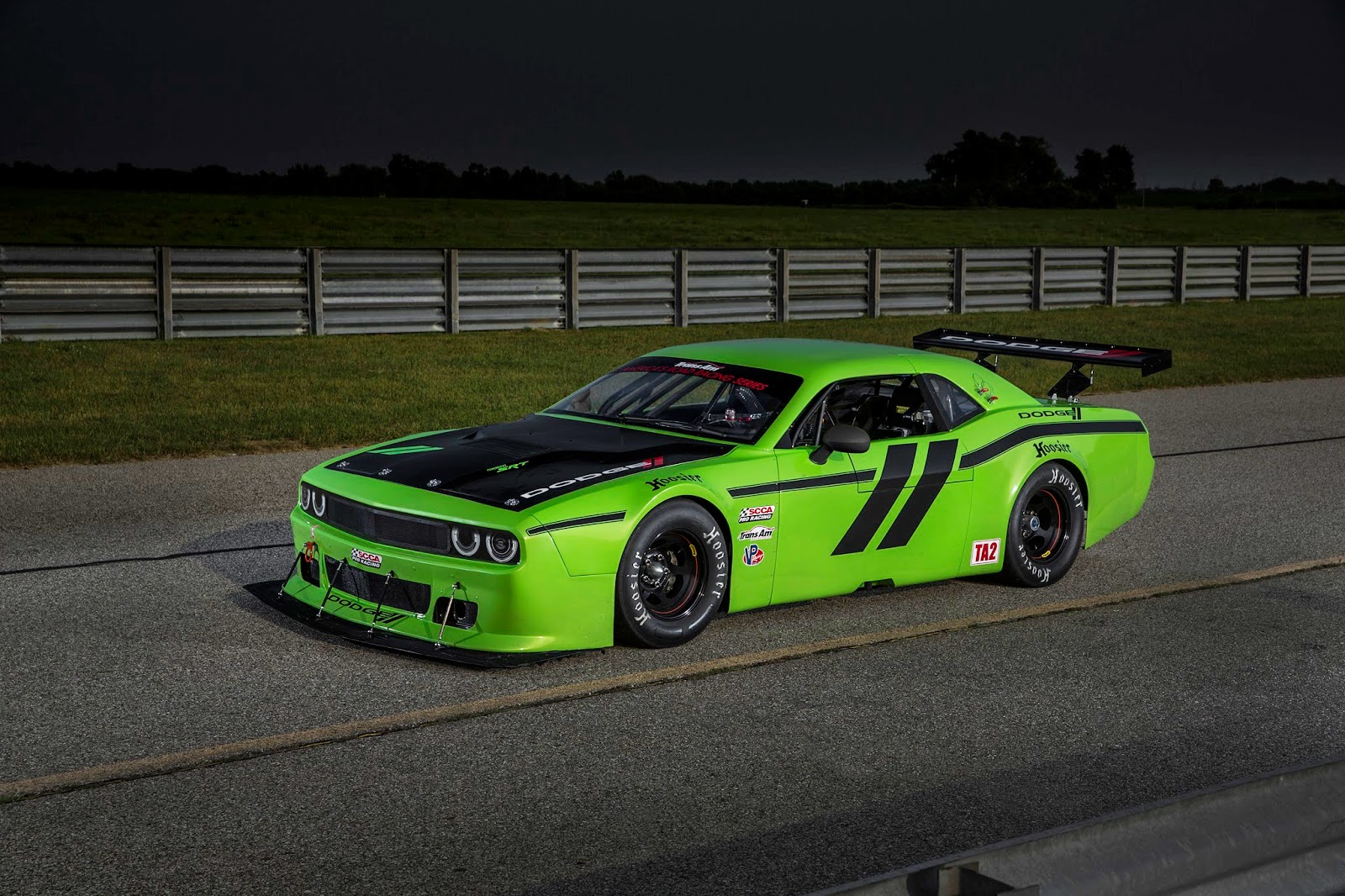 Tommy Kendall to Return to Trans Am Racing

The mid-season manufacturer switch by Miller Racing will give the team a more-robust support base. It also brings Kendall back to the series where he won four championships in the 1990s (1990, 1995-1997). The move will also mark Dodge’s debut into the TA2 class of the Trans Am road racing series.

Kendall, who last competed in the Trans Am Series in 2004, is best known for winning championships in Trans Am and IMSA, as well as his victory in the 1995 Rolex 24 At Daytona. The heralded driver also serves as a television analyst for Fox Sports 1 and NBC Sports.

“I’ve wanted to return to Trans Am competition for the longest time and then I finally kind of accepted that it wasn’t going to happen,” said Kendall. “It’s funny how things work. Being coaxed back into the Viper GTS-R program back in 2012 helped pave the way to my return. Over the last 10–15 years, I’ve committed to only doing things that are fun. Trans Am was a huge part of my professional life and to get to play a small part in keeping up the visibility here is really exciting.”
Kendall has the third most Trans Am victories with 28, while Lawrence has captured 14 wins in 21 series starts since 2012.

“We definitely want to continue the success we’ve had and we’re really excited to bring Dodge on board,” said Lawrence. “We want to stay on top and keep the season rolling with the momentum we’ve had. It’d be really cool to get some wins for Dodge and SRT Motorsports this season, and although it’s going to be tough adapting halfway through the season, we’re going to do our best to get the Dodge Challenger SRT to victory lane.”

Miller Racing was formed in 2012 and the team captured the 2013 Trans Am TA2 class title when Lawrence won eight of 10 events, including the last seven-consecutive races. The team has captured 18 Trans Am victories in 26 races over three seasons.

The Miller Racing Dodge Challenger SRTs and Kendall will first compete in The 3-Dimensional Services Next Dimension 100 at the Mid-Ohio Sports Car Course on Friday, Aug. 15. Round seven of the 2014 Trans Am Championship will take place alongside the NASCAR Nationwide Series at Mid-Ohio this weekend. Lawrence will look to defend his 2013 Mid-Ohio victory, which was his fourth of eight victories en route to the 2013 title.

Tommy Kendall, driver, No. 11 Dodge Challenger SRT, Miller Racing
Are you excited to team with Cameron Lawrence and Mike Miller?
“I’ve been following the series and, needless to say, I’m quite familiar with Cameron (Lawrence). I didn’t realize it was the same Mike Miller that used to run the Roush cars way, way back. I’ve watched Cameron. I always ran the No. 11, so he ran the No. 11 and we became friends on Facebook. I was kind of cheering him on because he’s a hell of a young talent. It’s a little interesting to be coming back with a fair amount of anticipation, but to me he’s the guy to beat. I’m really glad he’s my teammate because I think that will help me get up to speed and remove a lot of the variables to get going again. To have Cameron and Mike Miller’s team is really helpful.”

How do you feel to be returning to Trans Am in the TA2 class?
“What’s so cool about the TA2 class is that the cars really do look like what they are supposed to be on the street. I’ve just seen the Dodge Challenger SRT body for the first time and it’s beautiful. I’m glad we’re going with a retro paint scheme. They captured the essence of the original car so well and it still really holds up well.”

How do you feel about continuing your relationship with SRT Motorsports?
“In driving the Viper GTS-R it was nice to be part of such a small and energetic group and I thought there was a lot of cool stuff happening with Chrysler Group in general. You have this group of people who felt like underdogs and that alone is powerful, but when it’s a bunch of smart, creative people, it’s that much better. I was excited to be a part of that. Fast forward a few years to now and SRT Motorsports is definitely on a roll. The Viper GTS-R program has gone back to the historic red and white livery and they’re starting to get some wins in IMSA TUDOR Championship and at the same time, the new Dodge Challenger SRT Hellcat is coming out for the street. It’s cool to be a part of something that has some energy behind it.”

Mike Miller, Team Owner, Miller Racing
Why did you make the change to Dodge Challengers in the middle of the season?
“It is something that we’ve talked about all season and if things had been ready, we would have liked to switch sooner but it did not end up that way. We talked to SRT Motorsports at the beginning of the season and had them come out before the season started. From there, we have just been working to get everything ready and this is the time frame that it all came together. We hope the successes of Miller Racing and SRT Motorsports will combine to make us an even stronger competitor in Trans Am.”

What will be the biggest challenge with the change?
“We will keep the same chassis, but the different body and aero will be a bit of a challenge. The new car might affect the handling a little with downforce and the engine will be very different. We’re going to have to learn how to make the whole package work together and adapt to the small nuances between the old vehicle and the Dodge.”

Cameron Lawrence, driver, No. 1 Dodge Challenger SRT, Miller Racing
What are your thoughts on moving to a Dodge Challenger SRT?
“It will be interesting, but I think it will be a good project for us and will be fun to develop the car and the motor and get things going and bring the Dodge name into the series.”

How has your season been to date?
“It’s been a really good season as I’ve been off to a really strong start in the first half. It’s definitely getting harder with a lot more cars coming out and some really good competition and good drivers that are all realizing what a good class the TA2 is. We’ve been successful and it’s been really fun, but it’s taken a lot of hard work to stay where we are and continue to get better, even though we had such a good year last year and won the championship. It hasn’t been easy.”

Are you excited to return to Mid-Ohio where you won in 2013?
“I’m really excited. It’s a really cool track. There are tons of people that come out. I’ve only been there twice, but just the flow of it suits my driving style with the corners and the hard braking zones. Especially with all the cars we have coming out to that race, it’s going to make for some close racing and it’s a really technical track, so it’ll show where the good drivers are and not just the good cars.”

How does it feel to partner with Tommy Kendall?
“It’s awesome. He’s always been someone that everyone knows and he’s famous in Trans Am and he’s someone that you look up to. When I won my championship last year in the No. 11 car, I remember him commenting on my Facebook post. He congratulated me and said, ‘Nice to see No. 11 back on top!’ I took a screenshot and sent it to my dad saying how cool it was, and now being teammates with him is almost like a dream come true.” 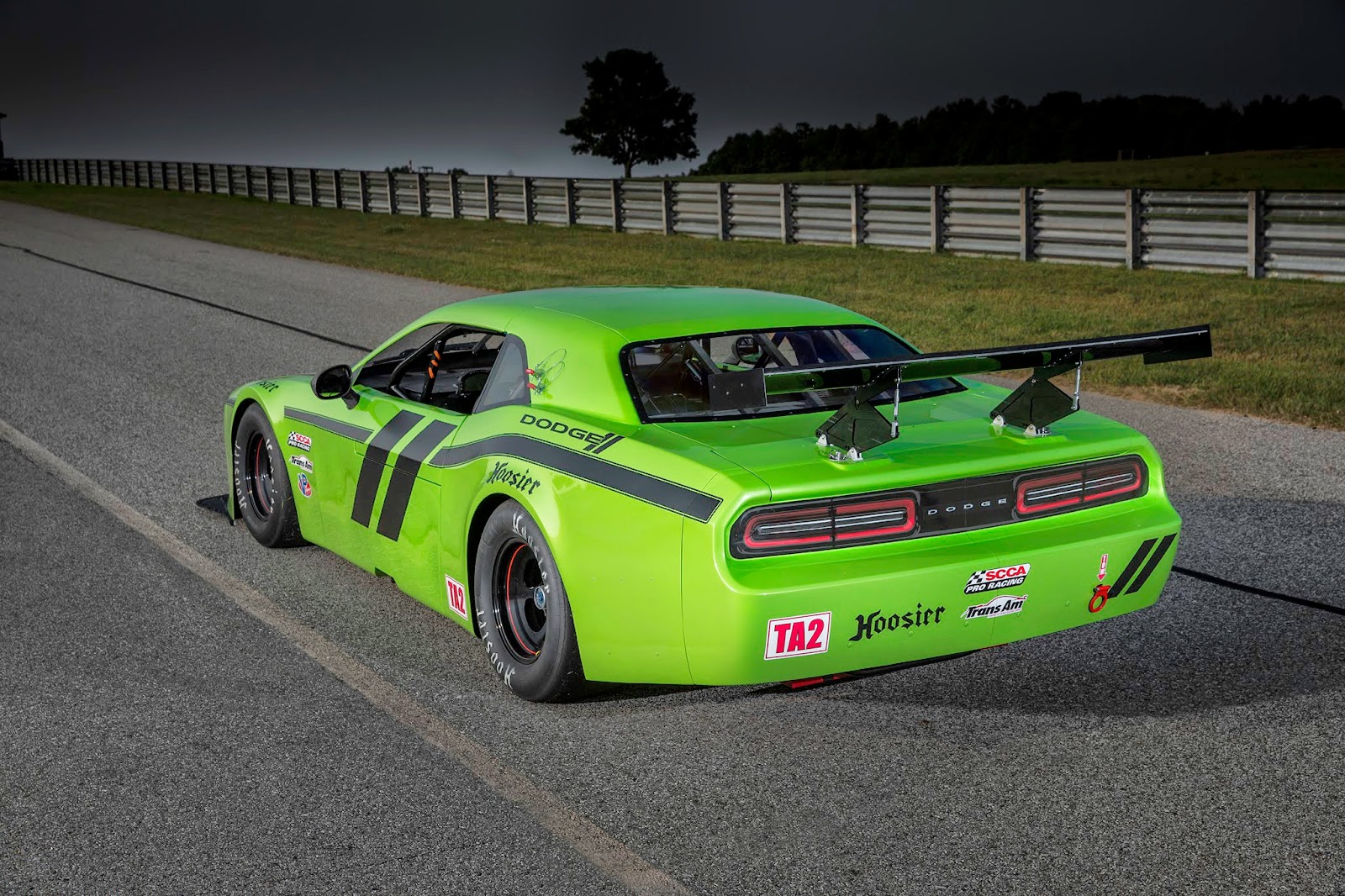 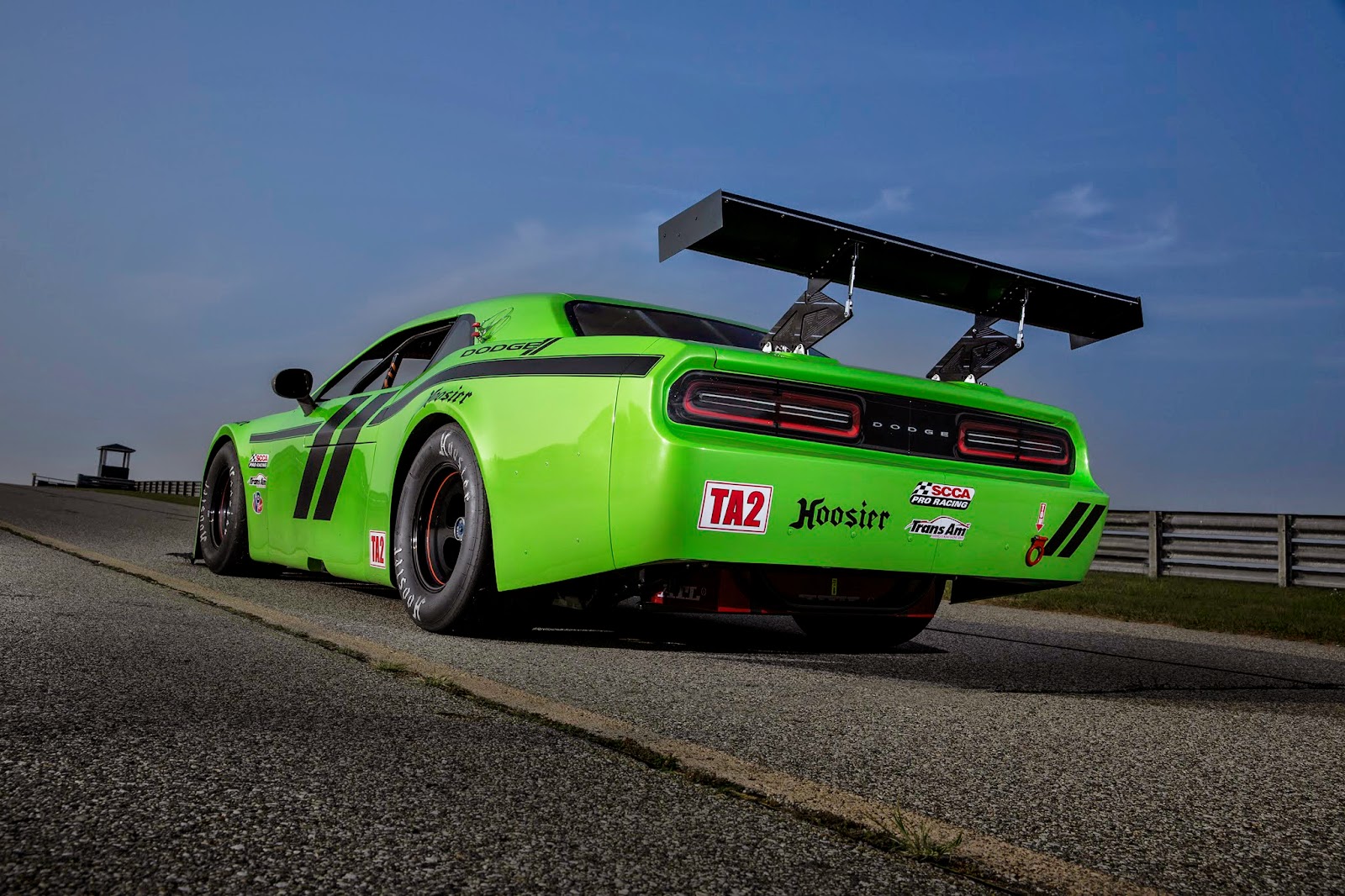 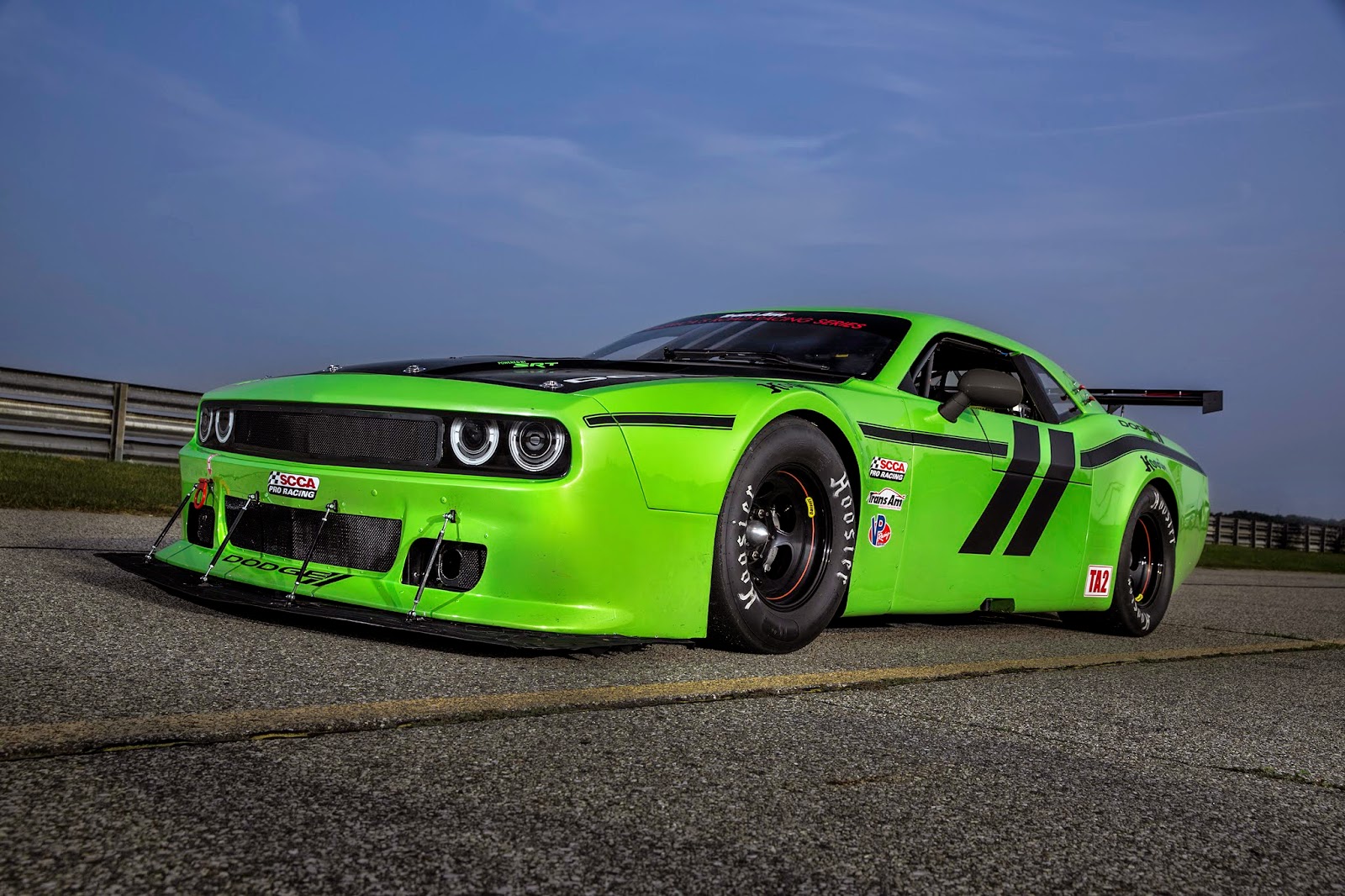 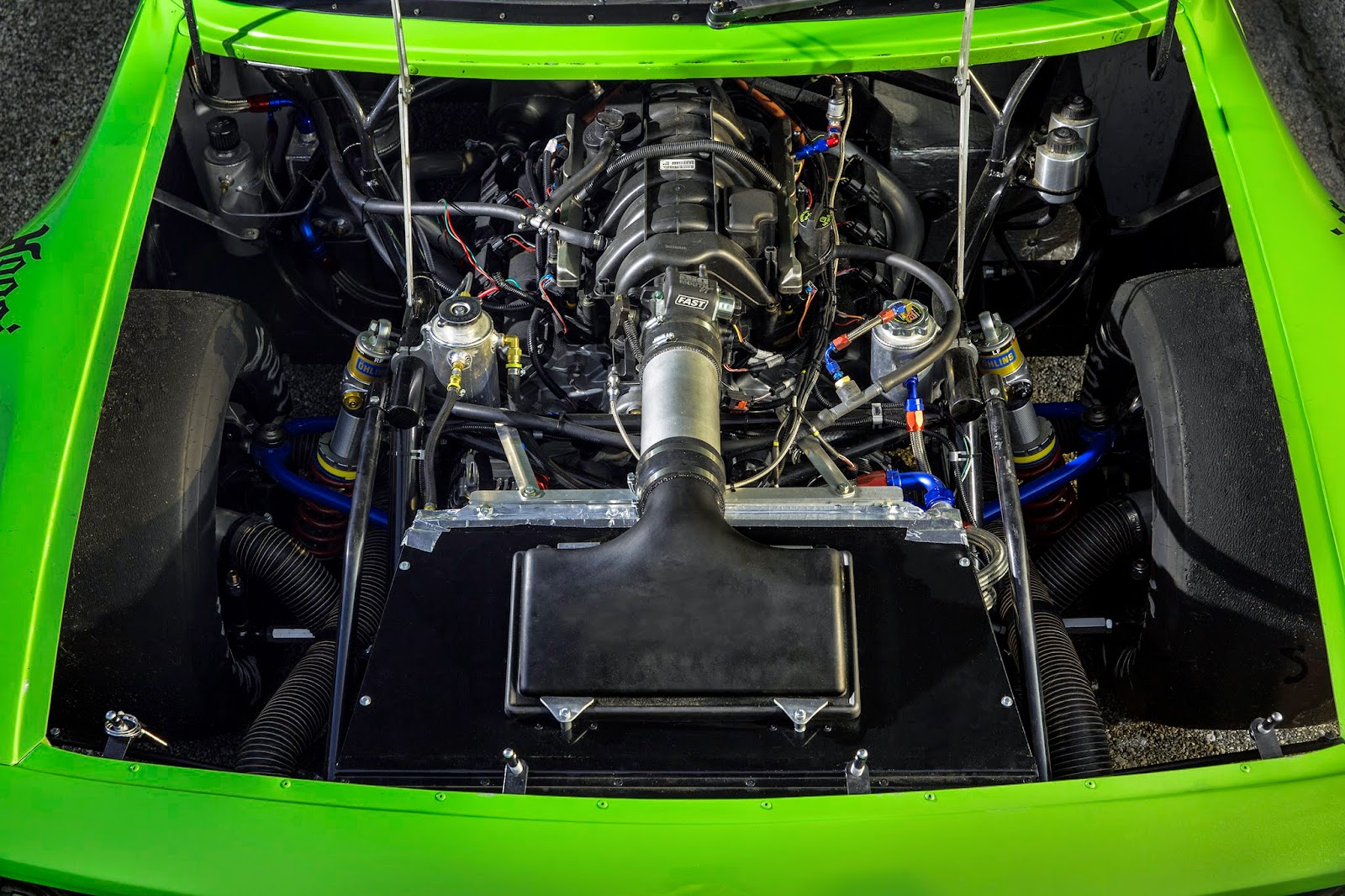 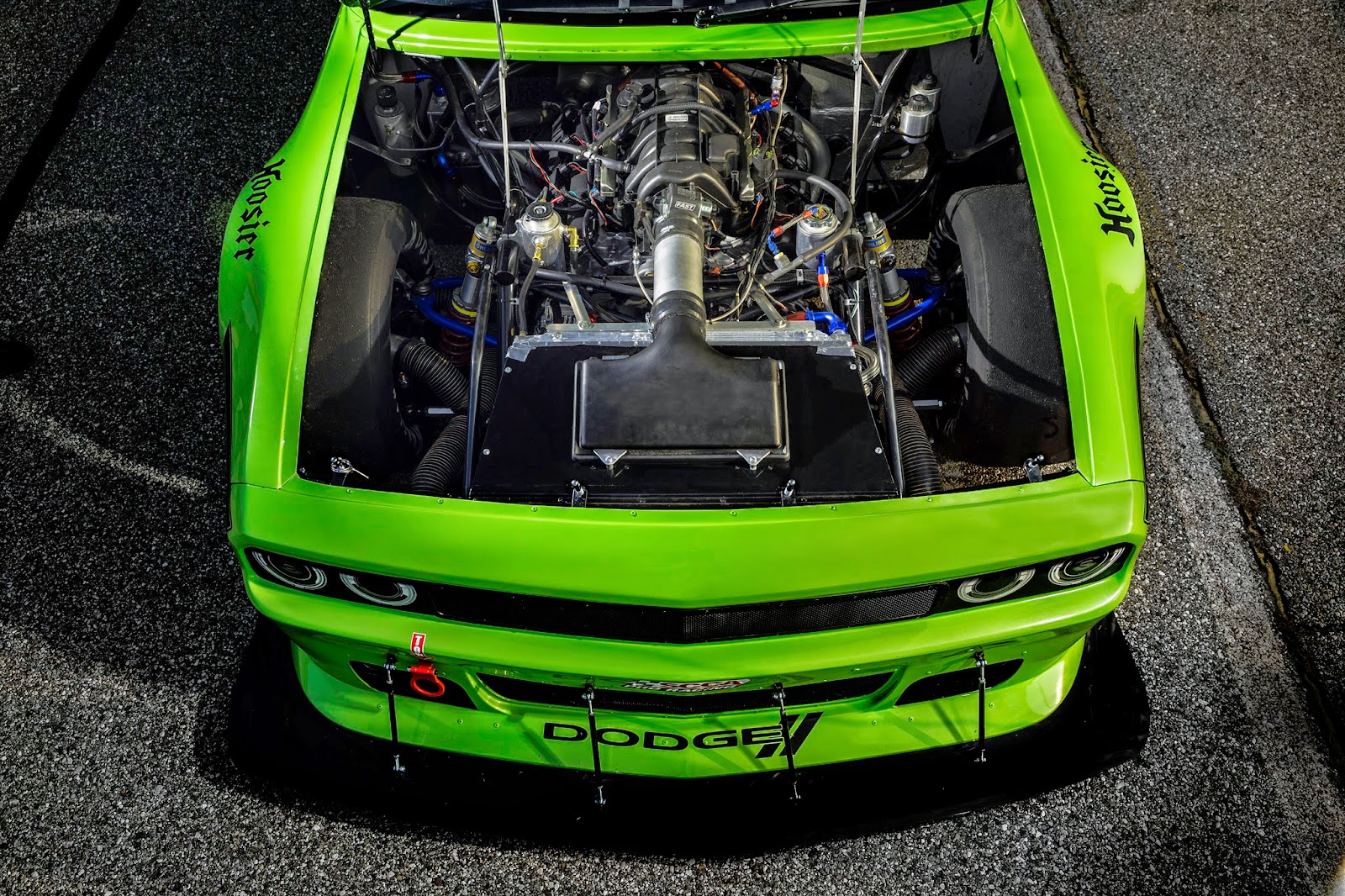 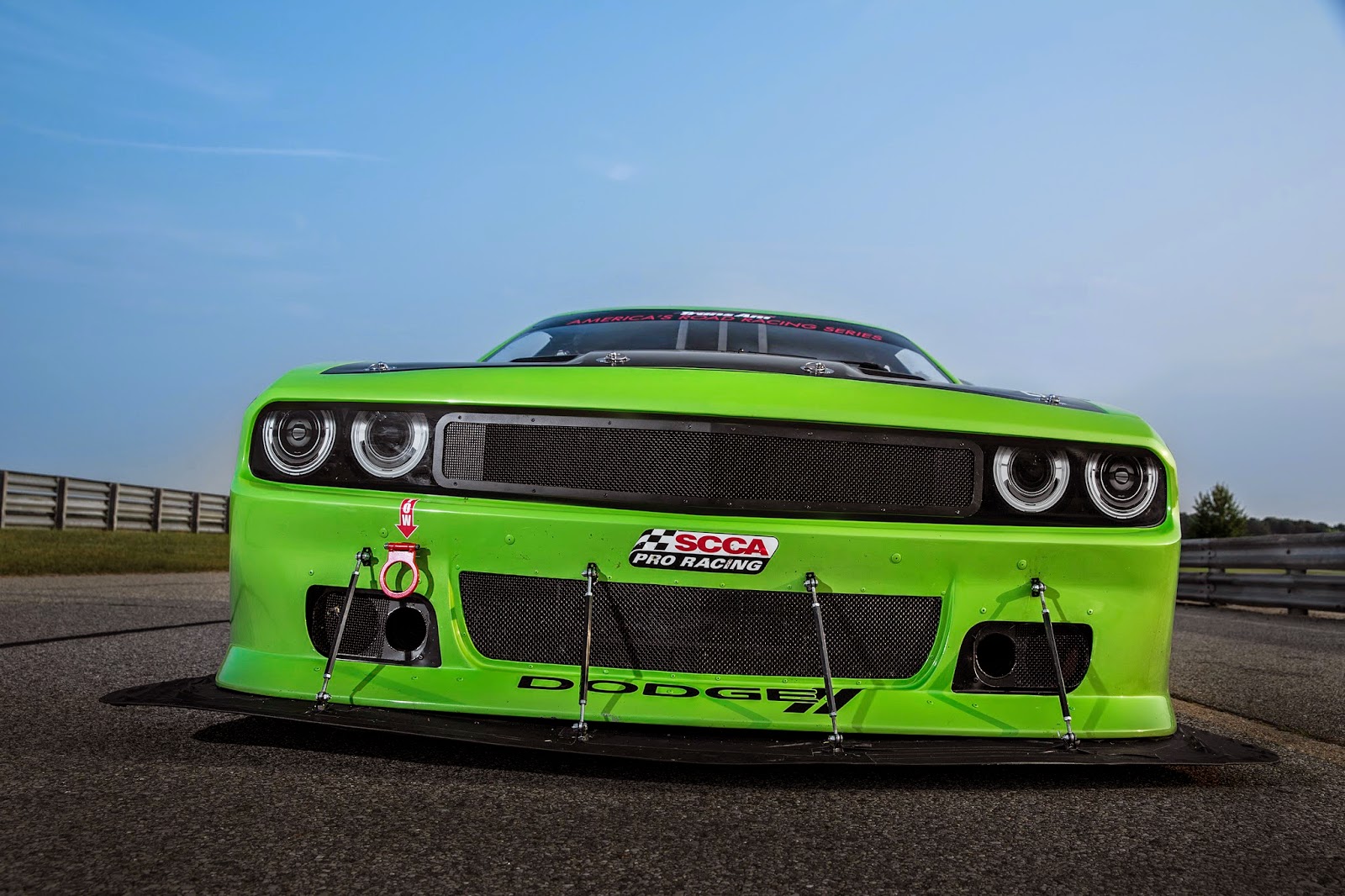 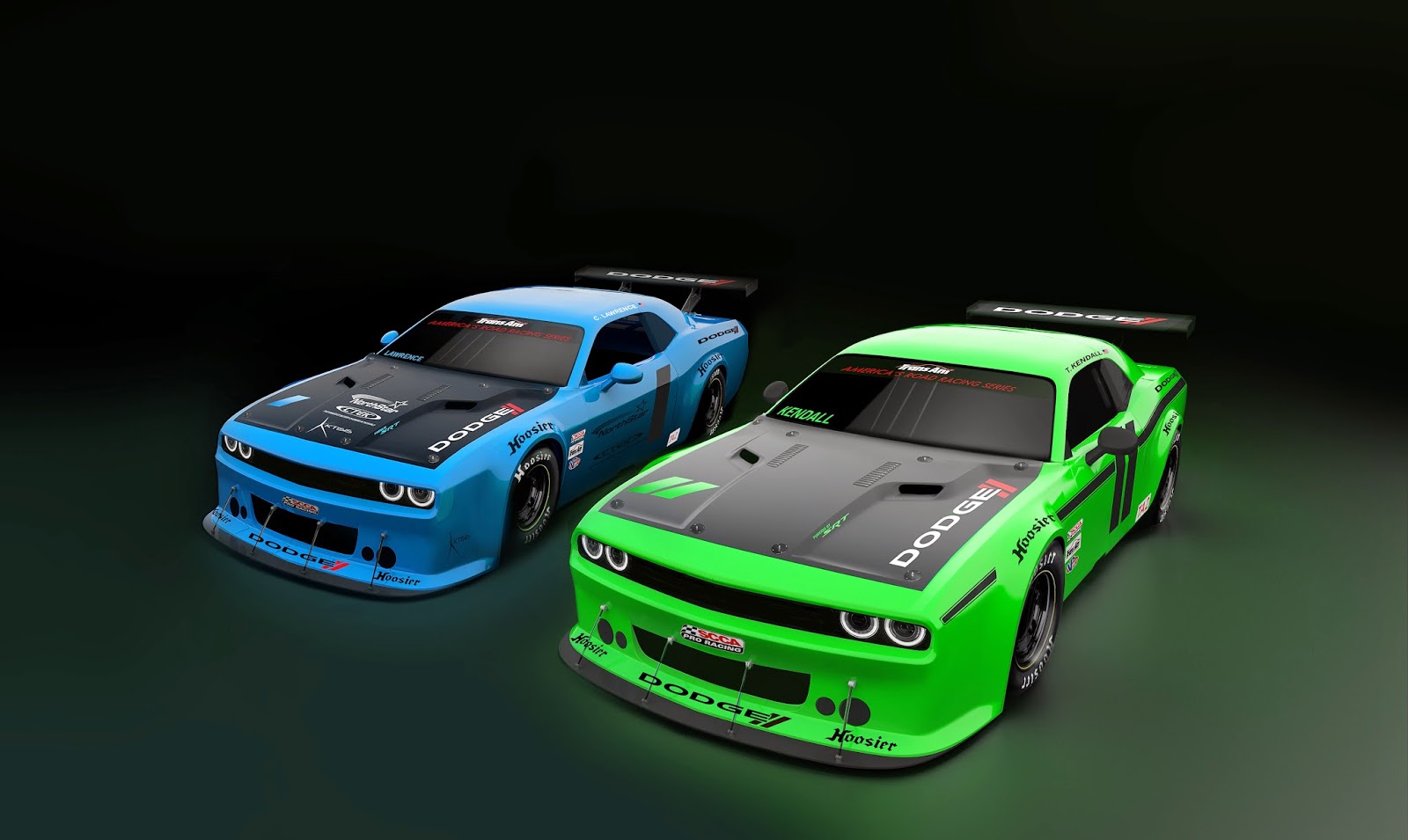