Is a Hellcat Powered Ram Rebel in the Works? 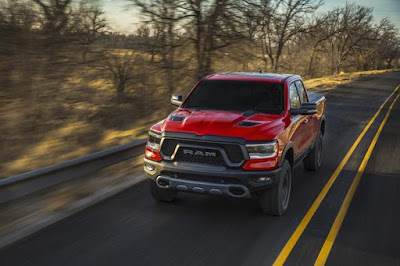 Did you see the time? It's 7:07 and that means it might be time for FCA to drop the mighty Hellcat engine in yet another vehicle. The 2019 Ram Rebel TRX may be the next Mopar powered by Hades Hellhounds. This week at the Detroit Auto Show Ram debuted the 2019 Ram 1500 and Rebel, they both stole the show, but it wasn't at the auto show that we heard about a Hellcat ram. It was from the official press release website, one of the images showed the Ram Rebels interior with the clock set for 7:07. This may not seem like anything important but the last time FCA did this they were hinting at the official horsepower numbers of the Hellcat. Back in 2016 Ram released a 575 Horse powered concept called the TRX concept, while that was just a concept vehicle it soon may be a reality. FCA has been on a kick of cramming the super charged Hellcat engine in just about anything they can, so why not a Ram? 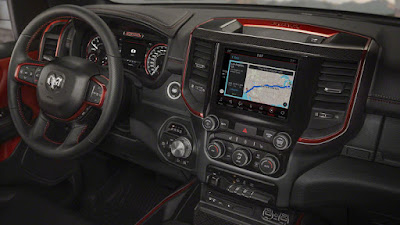 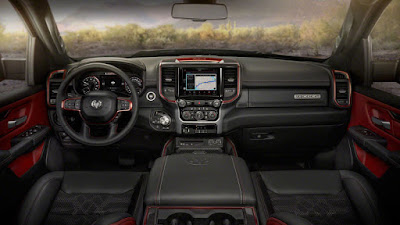